Autumn exhibitions 2015. Autumn salon in Paris on the Champs Elysée

Autumn inserts 2015. Triennial exhibition of enamel in the city of Fridek-Mistek (Czech Republic)

Traditional Parisian salon, in 100 years of the existence here all is worked. More than one thousand participants from the different countries. It is a lot of visitors, in the opening day and closings to look a little that works well. The atmosphere Parisian, feeling – came public, not the audience, not visitors, and public. However sales were almost not. On Autumn Salon in Paris I won a prize for work “Paris and Elena” that, I won’t hide, it was pleasant. After all, it was succeeded to carry on the good tradition begun by Sergey Dyagelev “The Russian seasons” hundred years ago. A series of works “A Trojan trace” was successful: in Europe she wins 3 times the first prize that it is impossible to tell about Russia where the way to the viewer is much more difficult.
However, last year the Salon seemed to me more interesting. It is a lot of any painting, sculpture, photos. Generally, I recommend to watch this exhibition.
Here in brief this fall turned out such. If someone had questions in this regard, write. I will answer. 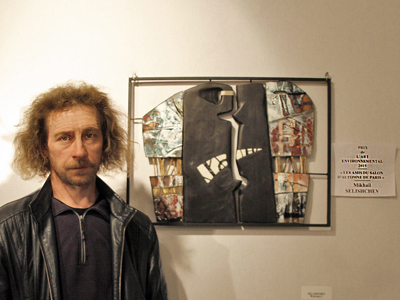 Mikhail Selishchev - the Prize of Autumn Salon 2015 in Paris 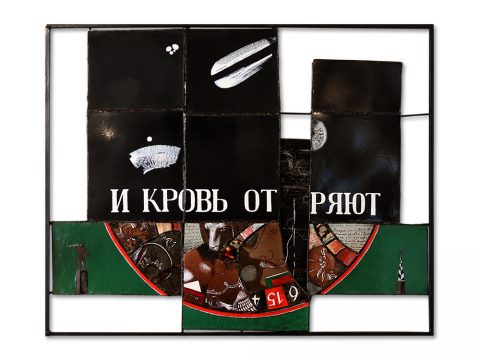 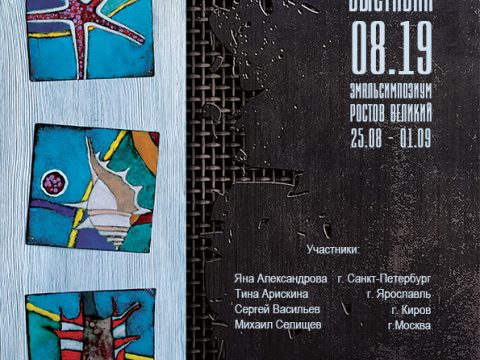