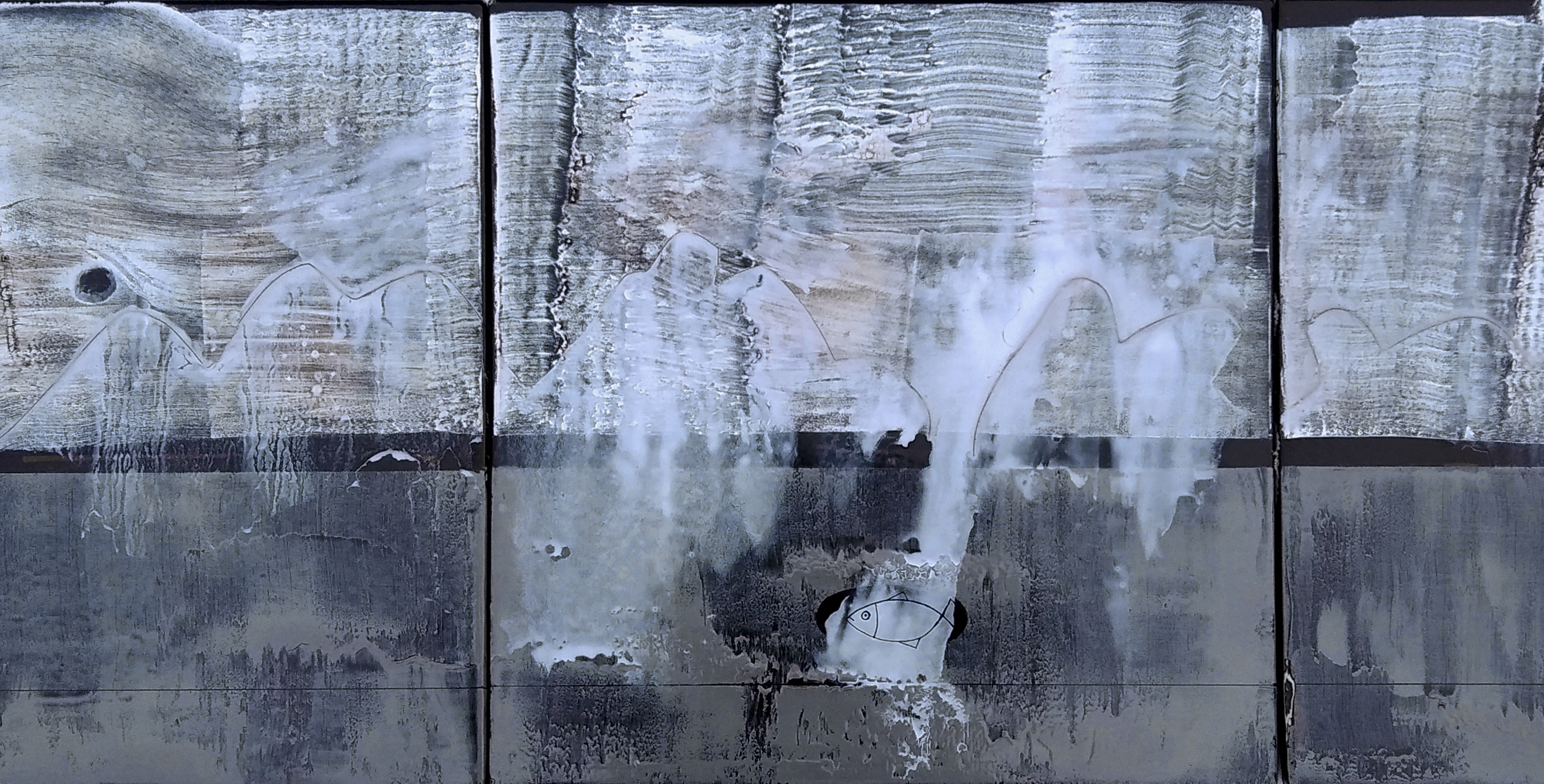 The artist’s talent, and, together with a high level of aptitude for the work, added up to a ‘cocktail’ of unusual creativity which holds its own unique place in the field of contemporary Russian art. Innovation and experiment, combined with myth-creation and a love for the various materials of his art, give the works of Mikhail Selishchev an acuteness and contemporaneity. 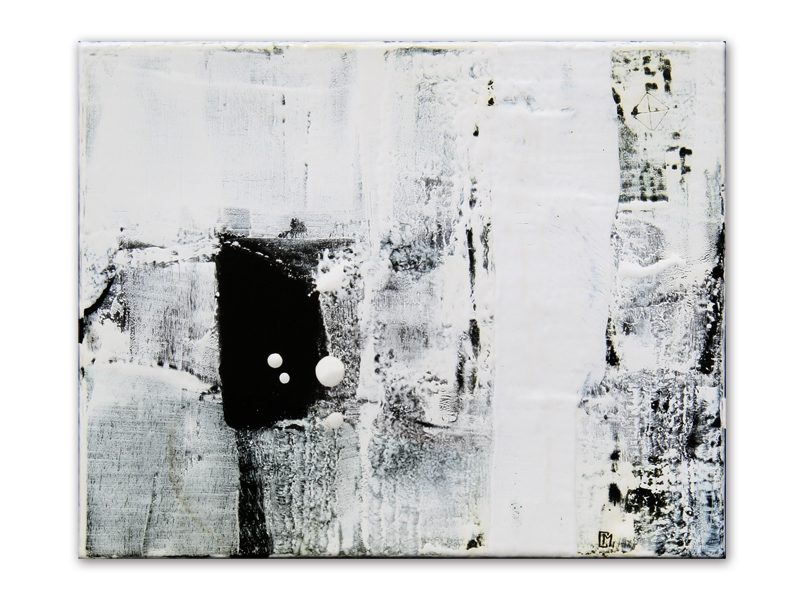 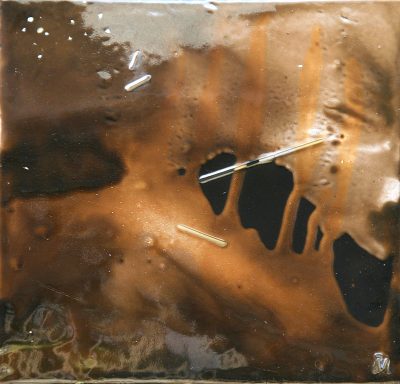 Mikhail Selishchev is a participant of numerous international and personal exhibitions held in Moscow, Saint Petersburg, Kiev, Vienna, Delhi, Lima, Oslo, Helsinki, Tbilisi and other cities. The works of Mikhail Selishchev remain in different museums and private collections all over the world. His art is unique by its depth, originality and spirituality meaning. 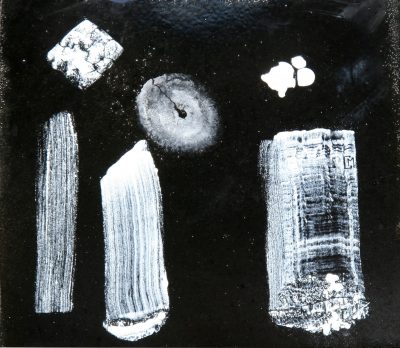